The Ichneumonidae, also known as the ichneumon wasps or ichneumonids, is a parasitoid wasp family within the insect order Hymenoptera. This insect family is among the most species-rich branches of the tree of life. At the same time, it is one of the groups for which our knowledge most severely lags behind their actual diversity. The roughly 25,000 species described today probably represent less than a quarter of their true richness, but reliable estimates are lacking, as is much of the most basic knowledge about their ecology, distribution and evolution. Ichneumonid wasps, with very few exceptions, attack the immature stages of holometabolous insects and spiders, eventually killing their hosts. They thus fulfill an important role as regulators of insect populations, both in natural and semi-natural systems, making them promising agents for biological control. Read more at Wikipedia 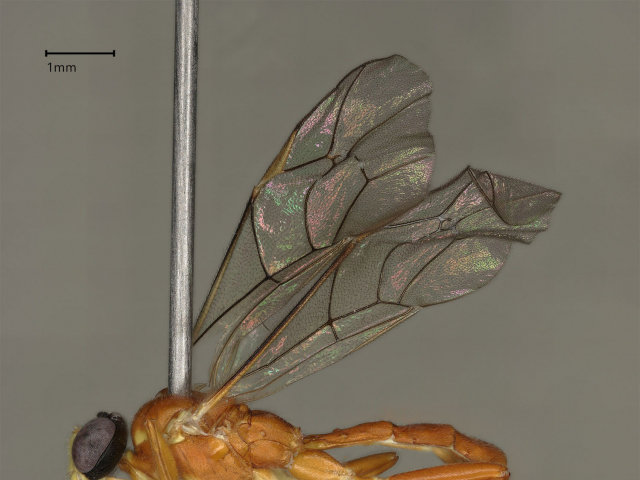 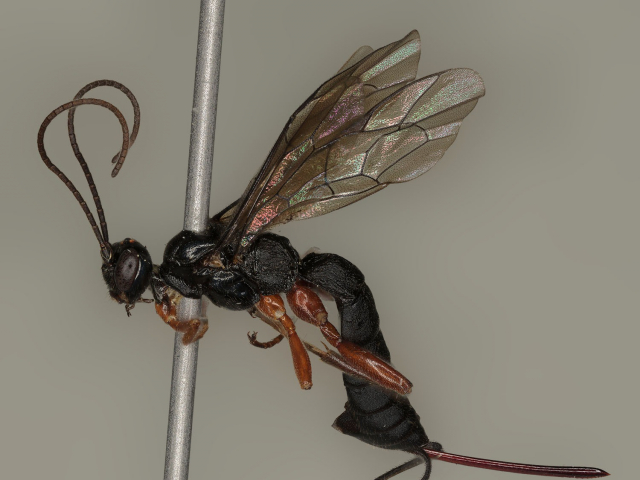 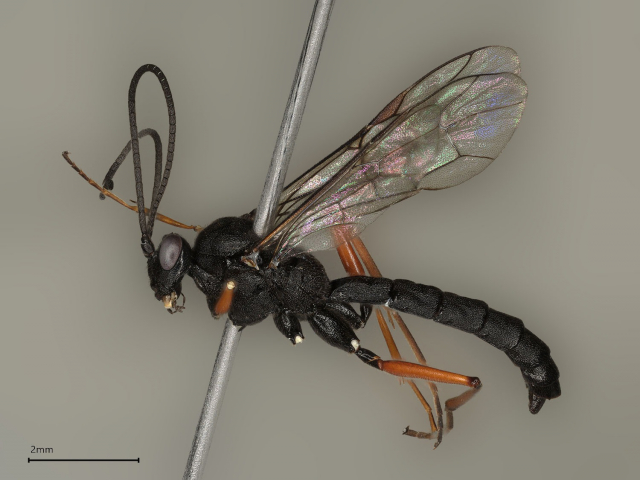 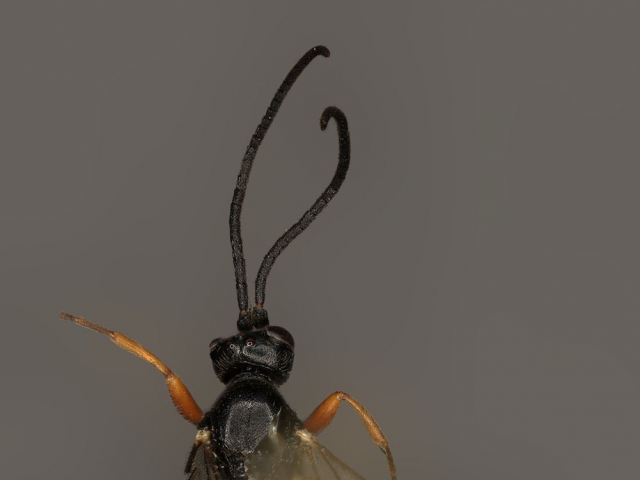 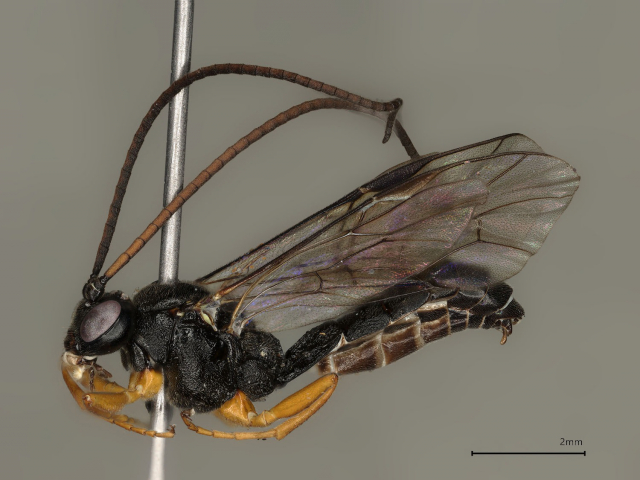 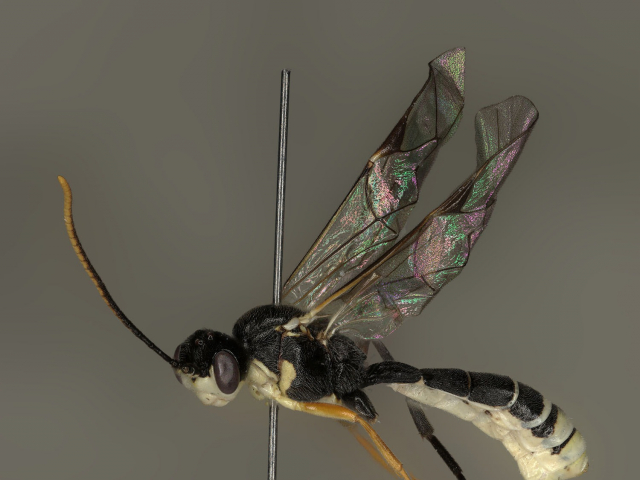