Flies are insects of the order Diptera, the name being derived from the Greek “di” (two), and “pteron” (wing). Insects of this order use only a single pair of wings to fly, the hindwings having evolved into advanced mechanosensory organs known as halteres, which act as high-speed sensors of rotational movement and allow dipterans to perform advanced aerobatics. Diptera is a large order containing an estimated 1,000,000 species including horse-flies, crane flies, hoverflies and others, although only about 125,000 species have been described.
Read more at Wikipedia 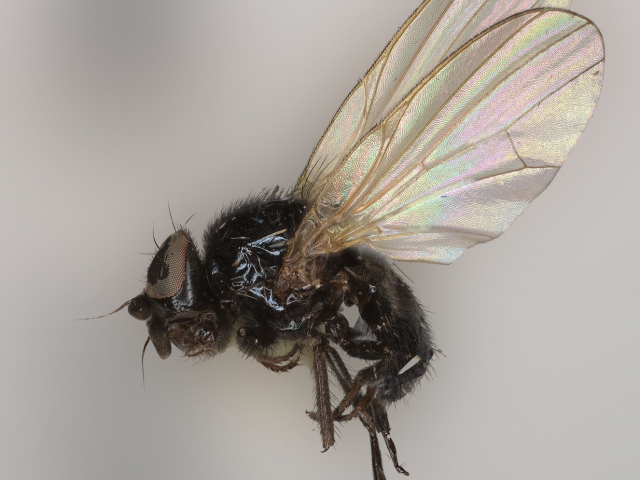